Description:
The roundabout at Julianadorp is a pretty sight for tourists that drive from the airport to their hotels. CWM was responsible for the development of the roundabout as well as the re-asphalting of the roads around the roundabout.

Roundabout
In December 2012 the new roundabout at Julianadorp was delivered. This roundabout used to be an intersection with traffic lights. The road is a route to Hato airport and is used intensively for commuter and commercial traffic, which meant a lot of traffic delays. The new roundabout makes travelling on this road more pleasurable.
Not only the roundabout was built. Also the EEG Boulevard (the road between the intersection at the road to Bullenbaai and Hato Airport) was re-asphalted.
CWM was responsible for the complete build. The work included the demolishing of the existing road and creating a new roundabout and double lane road, bicycle lane, and sidewalk on both sides. Also 6 new bus stops and 210 pieces of road lighting were installed. 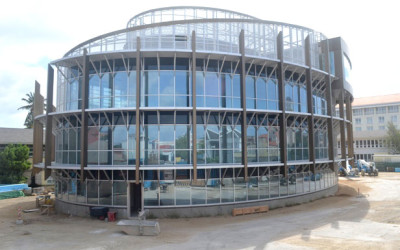 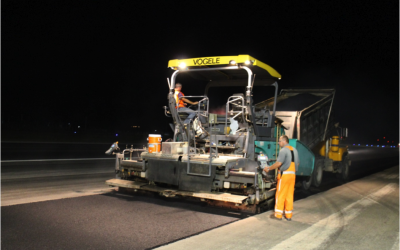 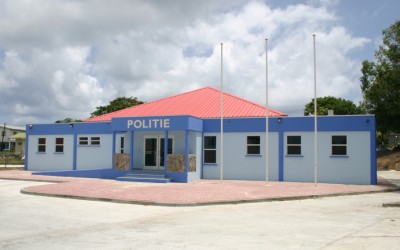